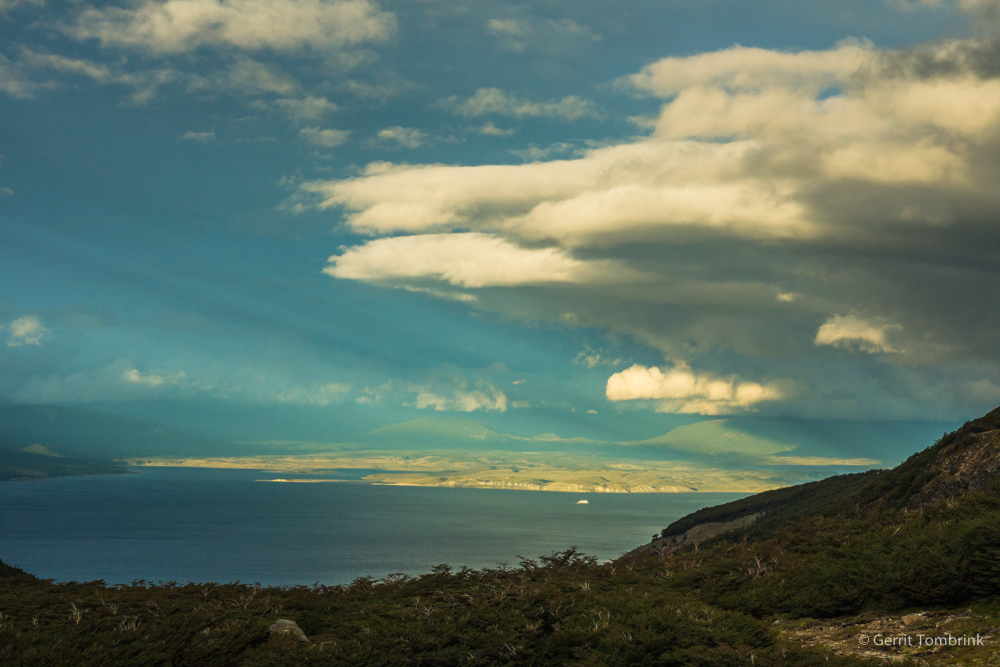 Tierra del Fuego is separated from mainland South America by the Strait of Magellan. The southern group of islands includes Isla Navarino. Typical for this island are very changeable weather conditions, including strong winds. During the ice ages, this region was covered by glaciers. The glacial landforms can confirm this. During an expedition in 2014, […] 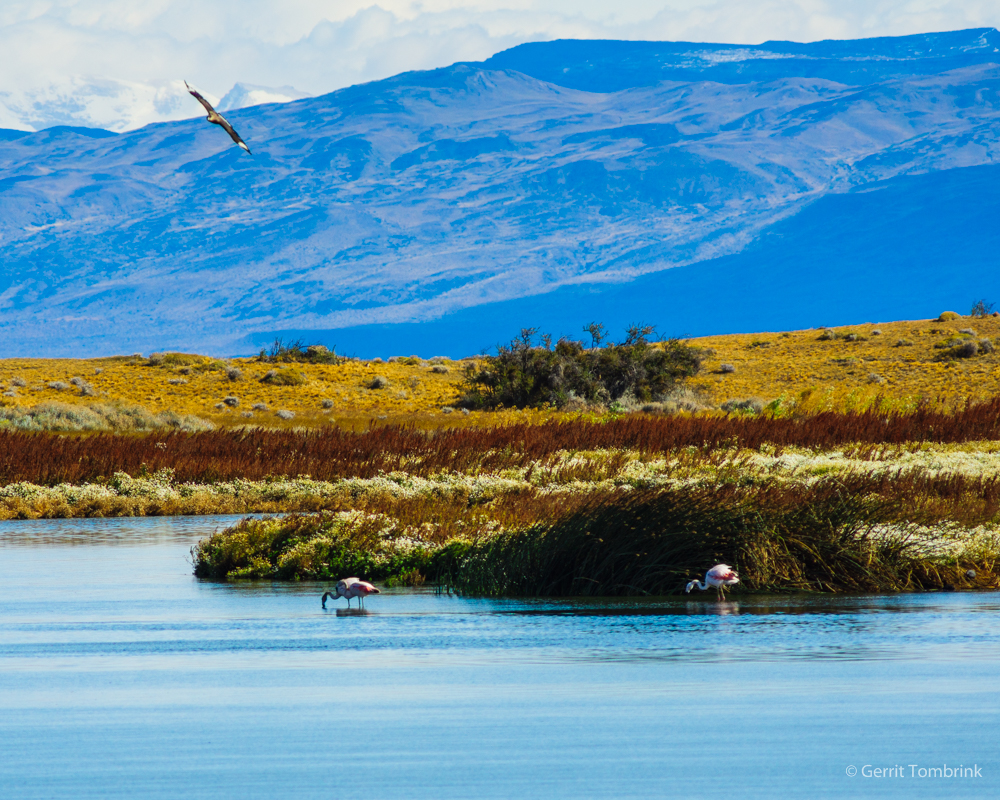 The Patagonia region covers the southern areas of Chile and Argentina and begins north of the Strait of Magellan. It is known for its harsh and cold winters and strong winds. These may be due to various factors, such as the topography of the Andes, distances to the sea, and proximity to glaciers. The landscapes […]